There is a national debate about how to minimize future retiree poverty.  The federal government has been concerned for a long time that many people are no longer covered by defined benefit plans and not saving enough to cover their retirement needs.  As a result, many of today’s employees may find themselves retiring with funds that might not last a lifetime.

In order to encourage the use of annuities (thus ensuring retirees don’t outlive their retirement funds), several rulings were issued recently to make it easier for people to use annuities.

One proposed rule allows employees to earmark part of their funds for “longevity annuities” that won’t be subject to the Required Minimum Distribution rules at age 70 ½.  (A longevity annuity provides a pension after the retiree lives to a certain age, for example age 80, and typically provides nothing if the retiree does not live to that age.)

Another Revenue Ruling makes it easier for defined benefit plans to allow a participant to use his or her 401(k) funds to purchase a supplemental pension.

And another Revenue Ruling clarifies some of the joint-and-surviving spouse rules that apply when 401(k) plans offer annuities.

The purpose of this article is to point out some of the obstacles that plan administrators need to consider when determining if they should add an annuity option to a 401(k) plan.

We are not discouraging the use of annuities; but before an annuity provision is put into a 401(k) plan, the employer needs to consider and understand all the above considerations. 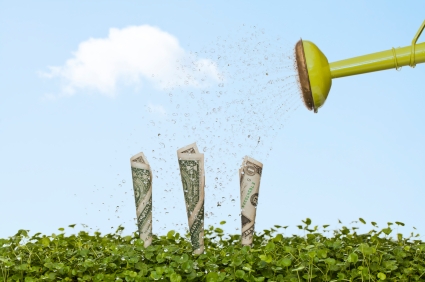