Many retirement plans are written using Internal Revenue Service (IRS) preapproved documents, known as master and prototype or volume submitter plans.  Preapproved plans must be rewritten and readopted by the employer every six years to add in language with respect to any new rules and regulations that have been enacted since the previous restatement.  This six-year restatement period is known as a “cycle”.  We are currently in the midst of a cycle that has been named the EGTRRA cycle, in recognition of the Economic Growth and Tax Relief Reconciliation Act, the major legislation that was addressed in the restatement.  The next cycle that is approaching is the PPA cycle, for the Pension Protection Act of 2006. 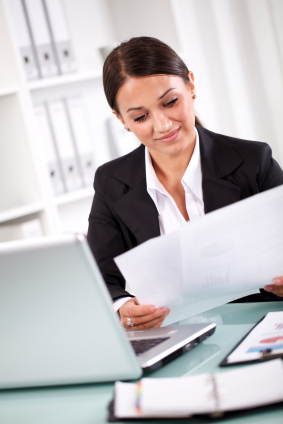 Once RMS receives the IRS opinion letter for the RMS sponsored document, we will start restating all plans that currently use our document.   Since there is a two-year window to restate all of the plans, we intend to restate half of the plans in 2014 and the other half in 2015.  We will restate the plans onto the new document by carrying over the provisions of the current EGTRRA document to the new PPA document.  The restated PPA document for each client will be mailed out for review and signature.  Employers will be given an opportunity to request discretionary changes to the plan design as part of the restatement process.

Plans that are not on a preapproved document, but instead use an attorney drafted individually designed document, are subject to different rules, which require them to be restated every five years based on the employer’s tax ID number.  If you have a plan that is subject to the five-year cycle, you should check with your attorney or other document provider as to the due date for your plan’s PPA restatement.

Annemarie Keehn has worked for over 30 years in the field of Defined Contribution Plan Administration. She graduated from Indiana University with a Bachelor of Science in Business Management. Anne joined RMS as an Account Executive in 2007. Her areas of expertise include qualified retirement plan administration and consulting, plan document underwriting, and compliance. She focuses the majority of her time at RMS on new client implementation and onboarding as well as assisting with marketing and new business initiatives. She also maintains the plan document used by the firm and performs special research projects. Anne has been awarded the designations of Qualified 401(k) Administrator and Qualified Pension Administrator from the American Society of Pension Professionals & Actuaries and has been approved by the Internal Revenue Service as an Enrolled Retirement Plan Agent.