In the last century, the federal government’s promotion of home ownership (primarily through mortgage interest deductions) has been a driving force to help stabilize communities, build middle class family wealth, and reduce poverty.

Some feel that in the coming decades the ownership to be promoted will be an employee’s ownership in his or her employer – through Employee Stock Ownership Plans (ESOPs).  Such ownership promotes capitalism, encourages long-term savings, keeps jobs in America, allows workers to share more in the fruits of their labors, and helps keep middle class Americans from falling into poverty – both before and after retirement. 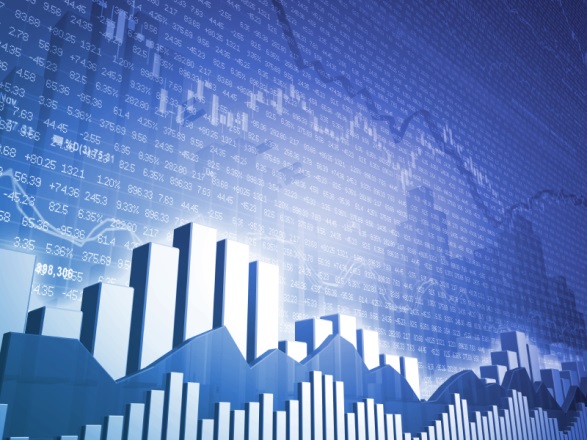 According to the 2010 General Social Survey, as quoted in the magazine of the National Center for Employee Ownership (NCEO), “Less than 3% of people who say they own stock in their companies reported being laid off in the last 12 months, compared to 12% of those who do not own stock. In addition, while 24% of the non-owner employees intend to look for new jobs in the near future, only 13% of employee-owners do.”

As Michelle Obama said at the 2012 Democratic National Convention “When you've worked hard, and done well, and walked through that doorway of opportunity … you do not slam it shut behind you … you reach back, and you give other folks the same chances that helped you succeed.”  That is what retiring owners do by selling their companies to employees through ESOPs instead of selling to outsiders.

The concept of ownership has already become common in life insurance companies, where mutual life insurance companies are owned by the policyholders, not unrelated shareholders.  In these cases profits come back as dividends to the policyholders.  The same is true of the giant Vanguard mutual fund family, where the company is owned by the people investing in the funds and profits are applied to reduce the expenses for operating the funds.  The ESOP-owned company is similar in that the profits go back to the worker, in the form of contributions, dividends, and stock appreciation in a tax deferred account to be saved for retirement.

Spencer Coates, President of Houchens Industries, the largest of Kentucky’s 100 ESOPs and one of Kentucky’s top success stories, tells of a secretary who retired from their firm after many years of participation in their ESOP.  The secretary had over $1,000,000 in the ESOP account at retirement!  It could all be converted to cash; and it could all be rolled over into an IRA for further deferral of taxes!

Business owners, pondering their options for converting a business into retirement income, should at least consider the tax advantages and potential favorable impact on employees of using an ESOP.

Amber M. Lloyd, Managing Member and Owner of RMS, began her career in retirement plan administration and consulting in 1994. She graduated from the University of Kentucky with a Bachelor of Business Administration with high distinction and departmental honors in Finance and over the years has become credentialed as an Accredited Pension Administrator, a Chartered Mutual Fund Counselor designee, a Certified Financial Planner™ certificant, and an Enrolled Retirement Plan Agent. Throughout her 27 years in the retirement field, she has worked on all types of retirement programs, including both qualified and nonqualified plans and often speaks on retirement plan topics. Amber is an active member of the National Institute of Pension Administrators, the ESOP Association (where she currently serves as a VP for the KY Chapter), the National Center for Employee Ownership, the ESOP Marketplace, and the Financial Planning Association (where she currently serves as the Secretary/Treasurer for the FPA of Kentuckiana Chapter Board and was the 2018 President). She is also Past President of the Louisville Employee Benefits Council and former Board Member for Mummers & Minstrels, a local non-profit community theatre group. Amber currently devotes most of her time to new business development, consulting on 401(k), Profit Sharing, and Employee Stock Ownership Plans and heads up the firm’s ESOP Practice Group.